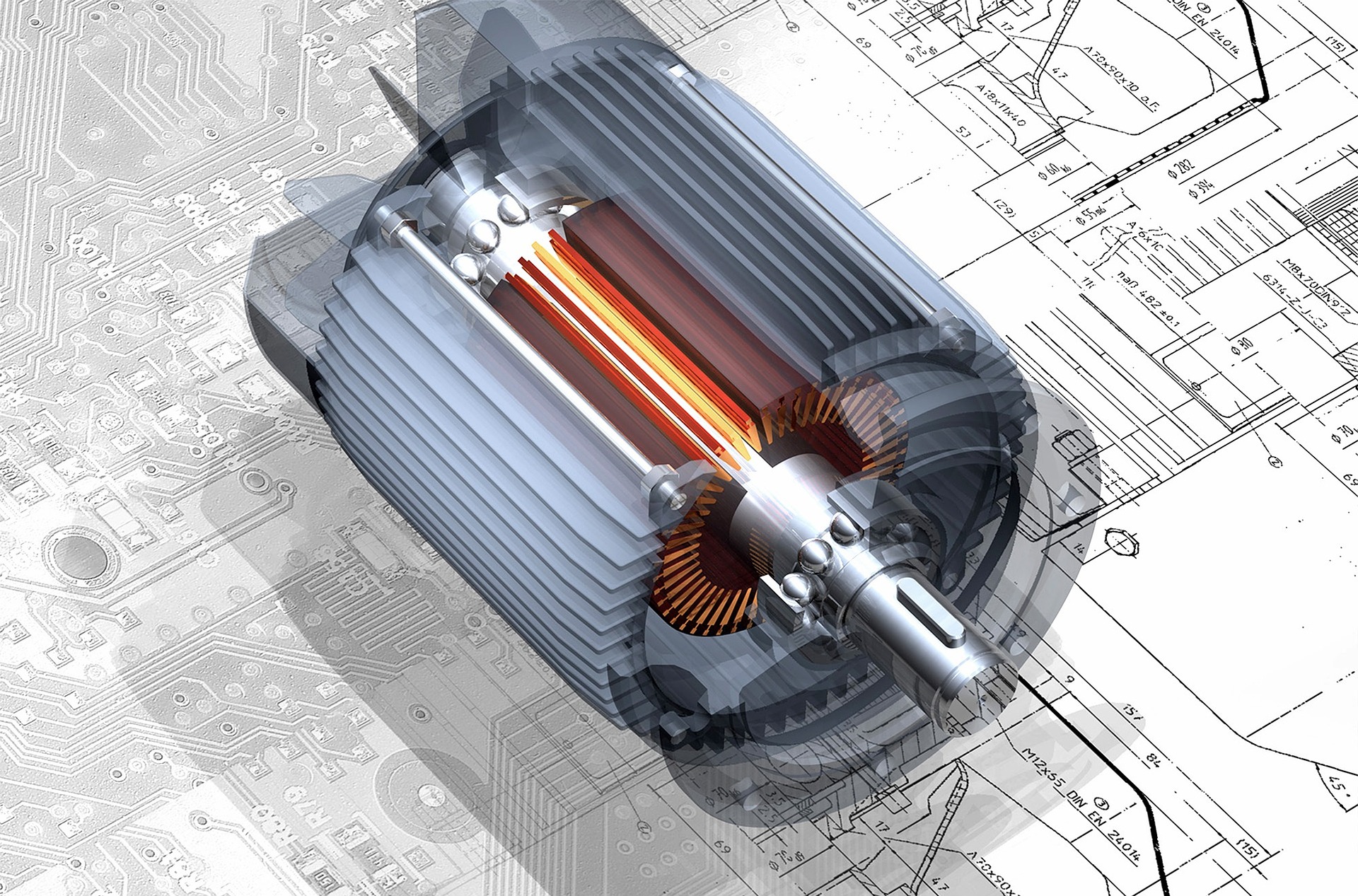 Computer Numerical Control (CNC) machines are the direct successors to Numerical Control (NC) machines. Their evolution taps into the advanced automation brought about by computer programming. In a traditional NC machine you were provided with a magnetic tape which contained an entire set of instructions for the machine. For example, if you wanted to change your spindle or endmill to operate at a different RPM – you had to swap the older magnetic tape for a different one to fine tune the machine.

This made it especially difficult to reprogram the machines on-the-spot, often requiring you to fetch a different magnetic tape or floppy disk from elsewhere to operate based on the customer’s objectives. CNC machines however changed this completely by replacing the magnetic tape with a computer interface which could change various cutting parameters such as speed, feed and depth of cut (DOC) through a simple press of the button.

The best part about CNC machines is that all this information is stored within the computer’s memory, so you need to do no more than to press the right set of buttons each time you want to revert to the older set of instructions.  This saves both the time and costs that the company incurs each time they have to order a different set of magnetic tapes. The same set of instructions will not work with the same efficiency on different materials; you can’t expect a spindle with the same RPM to give similar results on both plastic and aluminum. The former would simply break while you wouldn’t even make a dent on the latter!

The benefits of CNC machines

There are no errors

Manual operation characterized by frequent repetitions are prone to error and massive inconsistencies between the craftsmanship on each tool.

Once the program has been authenticated by the CNC operator, thousands of tools with the same dimensions and cuts will be produced with the same accuracy and consistency. CNC machines allow axis control by utilizing both the rectangular (Cartesian) coordinate system and the polar coordinate system and move laterally along all three axes. This allows one to cut all sides without manual intervention.

You save down on time

Manual operation takes a lot of time to get the job done. While this isn’t a problem for DIY projects at home, it poses a big risk to large companies operating on an industrial scale.

Some mild annoyances and concerns with CNC machines

1) You no longer need complex training in engineering to manufacture complex tools, simply referring to the machine’s manual can often get the job done. This means that most engineers are losing skills that were part and parcel of their profession.

2) Workers get laid off. Since the CNC machine gets the majority of the job done, whether it is milling, drilling and cutting; engineers with the primary job to prepare tools tend to get laid off. This has led to unemployment.