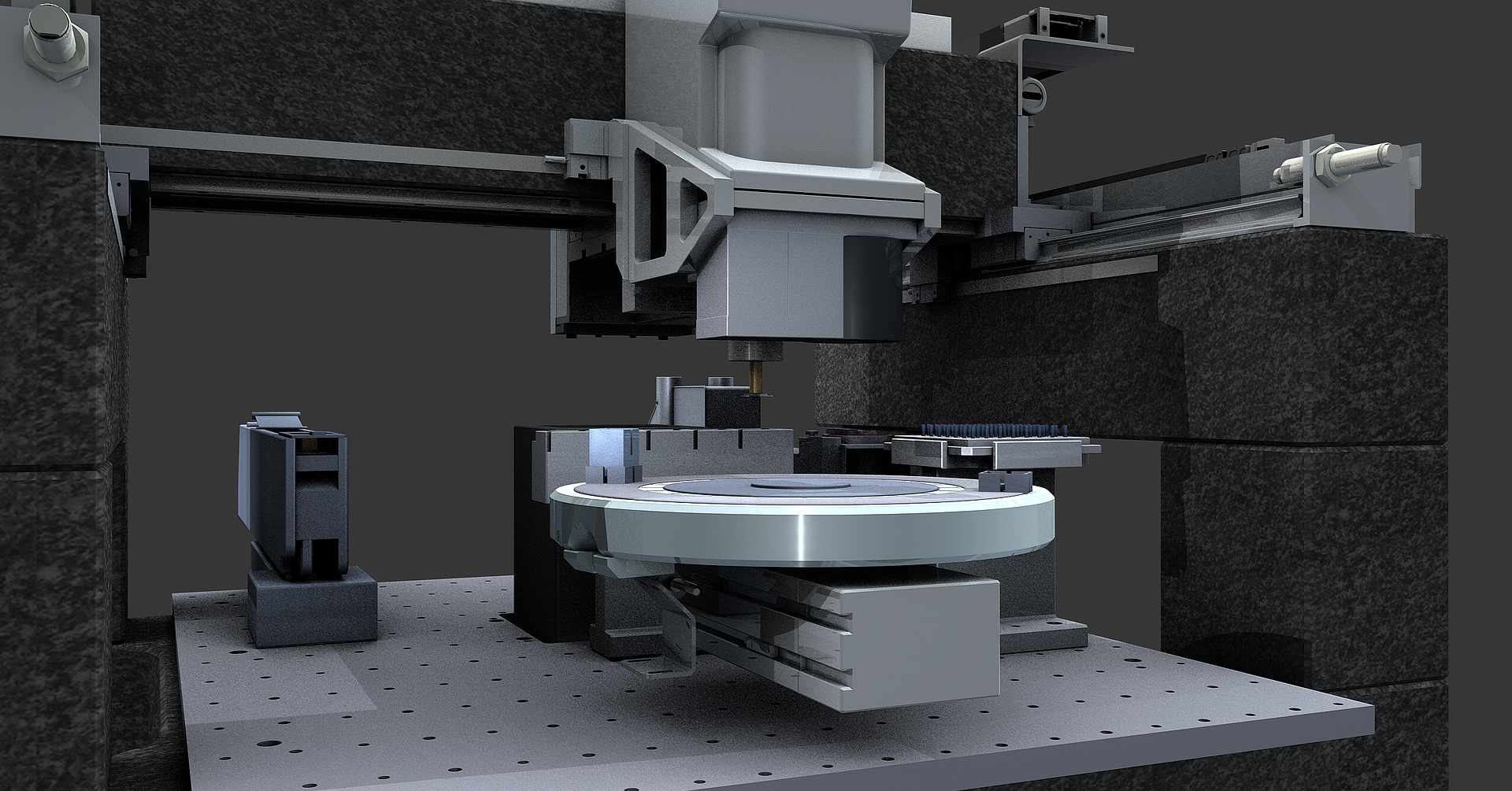 Computer Numerical Control technology (CNC) has definitely made its mark in the manufacturing industry due to the incredible enhancement of manufacturing machines. CNC machines have obtained a significant amount of love to its name since the first time it was introduced.

Instead of using different machines for one part of a production, and heavy hours for the labor which was mostly overworked and underpaid, CNC machines have brought about a positive change in the operational paradigms of modern manufacturing. The capabilities of these machines are miraculous and really impressive.

Having made things a lot easier while maintaining the proficiency, there is no doubt about the fact that CNC machines have become very popular in the manufacturing industry. The introduction of CNC machines has definitely brought about some changes in the modern manufacturing. Here are 5 main reasons why:

In the olden days, producing a hundred items of the same kind was not an easy job, and there were always some noticeable differences. With the introduction and adaptation of Computer Numerical Control machines, achieving mass production with accuracy is no longer a problem. Since the machinery is computer-controlled, it is possible to command and program it to manufacture the lookalikes of products.

2.      Little to No Supervision Required

Since the machinery used in manufacturing now is computer-controlled with the discovery of CNC, human resources are not necessarily required. The machines can be programmed easily to generate and produce a certain thing, and doing so will make it operate by itself, with the tools needing to be replaced now and then.

CNC machines are capable of running 24 hours a day, all through the year, without needing to be charged or replaced. Other than the times during which the machines are undergoing maintenance and being examined, the CNC machine will not stop doing what it will be programmed to do.

While modern manufacturing was a high jump from the olden days, when laborers would be overworked and tied to their jobs regardless of anything, the introduction of CNC machines has definitely improved that even more. The long hours that CNC machines can be working and the heavy load of work that can be maintained with them, has definitely resulted in a lot of saved time as well as production costs.

CNC machines ensure a continuous cycle of production with optimum efficiency, and minimal wastage, and make an efficient use of resources. This eventually improves the regular productivity and yields maximum returns.

Contact our shop today and let us help you with all your manufacturing needs!